Fungi and mycotoxins pose a threat for animal health and performance

Heavy rains have been affecting many parts of Central China during the last months. In July, unprecedented rain hit the area and caused floods in Henan province, which accounts for nearly 10% of total grain production. Even though it did not affect the summer harvest, it caused serious damage to the processing, storage and transportation of summer grain [1].

Besides, in October, the country was expected to harvest one of its largest corn crops, but the quality is compromised again since rare heavy rainfall affected the same area during the gathering of the crop and drying of the grain [2].

Increasing fungal growth in the grain due to high moisture content

Rains caused the grains to have high moisture content, which in turns promotes fungal growth. Fungi are responsible for decreasing the nutritional quality of the corn, since they nurture from the carbohydrates present in the endosperm, which is the inner part of the grain.

Apart from affecting feed’s nutritional quality, fungi are responsible for several infections in animals, particularly in poultry, as they can grow in the gizzard and cause intestinal disorders, such as mucormycoses. 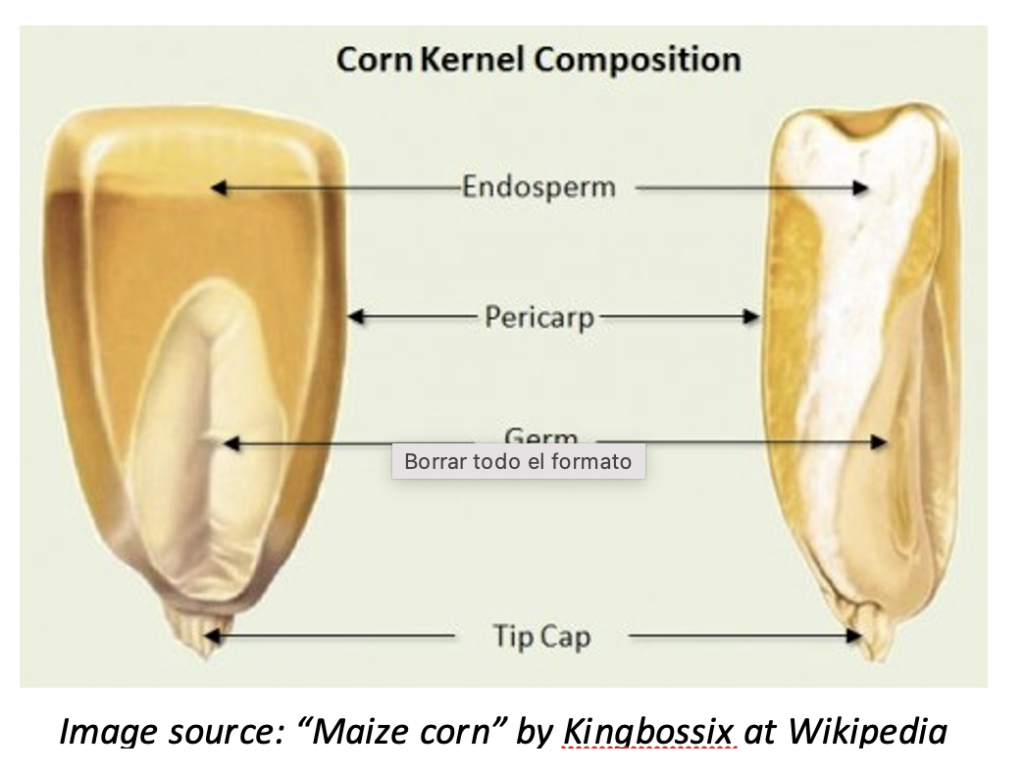 Fungi as a source of mycotoxins

Another issue related to fungal contamination is the feed contamination with mycotoxins. Fungi synthesize these toxic compounds to compete against other microorganisms for the organic material.

Fungi can produce mycotoxins in the field, as well as during the harvest and storage, and mycotoxins are highly resistant to the heat treatments that are usually applied to manufacture feed.

As a result, mycotoxins are present at high concentrations in the balanced diets that are fed to animals, who suffer their toxic effects. The signs and lesions depend on the mycotoxins that are in the feed, for example, aflatoxins cause hemorrhages, fumonisins cause neurological disorders, trichothecenes cause necrosis, zearalenone cause reproductive failure, and ochratoxins are markedly nephrotoxic and hepatotoxic.

Even at low doses, mycotoxins cause a decrease in feed intake and growth rates and have a great impact on the economy of the farms. That adds up to the grains’ low nutritional value and fungal infections, and significantly compromises farms’ profitability [3].

That is why now, more than any other year, is important to include effective feed preservatives and mycotoxin binders in the grains and feed, to minimize the negative impact that rains had on feed quality and animal performance.

Astercide as a natural biocide to eliminate fungi

On the contrary, Astercide is a feed preservative based on an innovative technology. It contains natural active principles that completely eliminate bacteria and fungi completely. That is thanks to its biocidal activity, which gives the product a long-term efficacy and makes it effective against a broad variety of fungi.

Adding Astercide in the feed is of great importance during grain storage and in the feed, as it will prevent the growth fungi and, in turn, mycotoxin production, particularly now that the weather conditions are optimal for fungal development.

Despite using effective feed preservatives in grains and feeds, mycotoxin may still be present since fungi synthesize these toxic compounds even in the field and they are highly resistant to heat treatments. For this reason, it is highly recommended to add mycotoxin binders in the diet. Mycotoxin binders attach mycotoxins in the digestive tract of the animals to prevent them from being absorbed and causing enteritis.

Igedes is a molecule that complies with all the specifications to be a highly effective mycotoxin binder: it is effective at a low dose thanks to its great binding surface, it does not bind other components from the diets, and it is able to bind a broad variety of mycotoxins to protect the animals no matter the type of contamination.

Using Igedes in feed and grains in China or any country that import grain from China is an essential prevention measure to maintain animal performance and avoid the consequences of feeding mycotoxin-contaminated feed to animals.